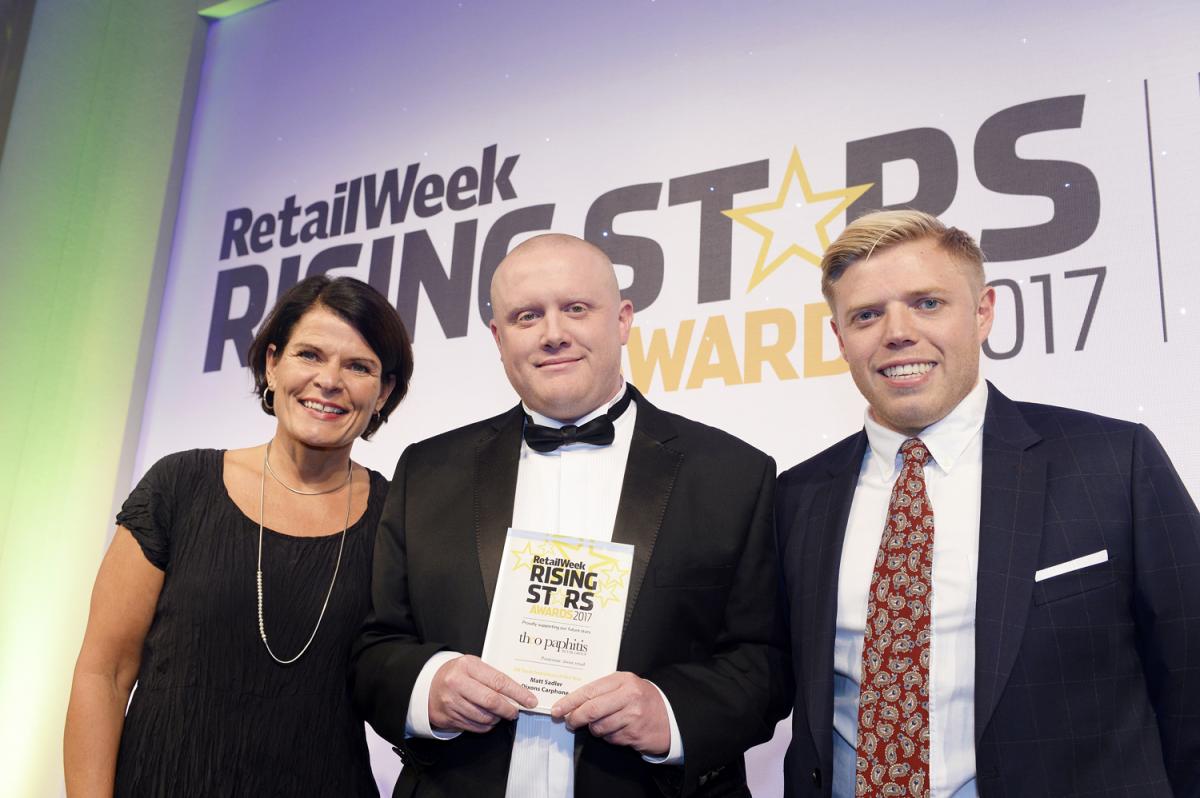 Sheffield’s leading training and skills academy has scored a hat-trick of wins at the National Retail Week Awards.

Jessica Heppleston, a 17-year-old trained by The Source Skills Academy, has won the national Retail Week Apprentice of the Year 2017 title.

There were victories too for The Source’s apprenticeship programme partners Team Knowhow, at the Rising Star Awards at London's Grosvenor House Hotel.

The national contact centre for Dixons Carphone, off Sheffield’s Parkway, employs 1,300 and has been providing its apprenticeship scheme through The Source for the last five years.

It won Employer Initiative of The Year for its successful apprenticeship programme, which now takes on 70 apprentices a year, one of the biggest intakes in Yorkshire and the Humber and it has seen the retention rate of its apprentices improve significantly year on year.

“Our training programme is innovative and caring and, thanks to The Source going above and beyond to give us a totally bespoke training service, it helps to create great colleagues,”

said the company’s learning and development manager Matt Sadler, who was named top HR Team Individual on the night.

“It includes open evenings for parents of young apprentices starting work with us, incentivising Apprentice of the Month contests and ongoing training for our managers in the pastoral care many young apprentices need in addition to their job training.”

The company was nominated for both awards by The Source. Dianne Wainwright, Head of Operations at The Source said,

“We work hand in hand with Team Knowhow to create a strong and enthusiastic injection of fresh talent into their business each year."

“We have seen these young apprentices thrive at Knowhow. The company’s encouragement and nurturing of them is second to none and we have been equally impressed by the innovative ideas they employ. We were delighted to see them victorious on the night.”

Jessica Heppleston’s win came after she impressed judges with her maturity, passion and a sales performance already exceeding those of longer-serving staff at electrical wholesaler Jack Hinton’s of Wakefield. She beat finalists from top UK retail brands and hopes one day to become a branch manager.

Jess's apprenticeship was made possible by the Electrical Distributors’ Association's Education and Training Programme, and her training was managed by The Source.

Jess left Horbury Academy at 16 with 9 good GCSEs and 2 B-Tecs determined to go into a trades apprenticeship.

Stephen Mooney, her branch manager at Jack Hinton’s which is a member of the national wholesaler Edmundson Electrical, commented: “I have never met an apprentice like Jessica. When she arrived for her interview we knew she was something special.

“She was only 16, but was full of confidence. We felt her intelligence and skill set was perfect for our organisation and she proves us right every day.”

"Jessica is truly a great example of what young people can achieve through an apprenticeship."We have no doubt she has a bright future ahead of her and we couldn’t be more proud of what she has achieved.”

Jessica’s win marks the second time a Source apprentice has won the national title. In 2011, young Sheffield florist April Bell lifted the trophy. April is now manager of the florist’s shop that gave her an apprentice position, Monica F Hewitt.