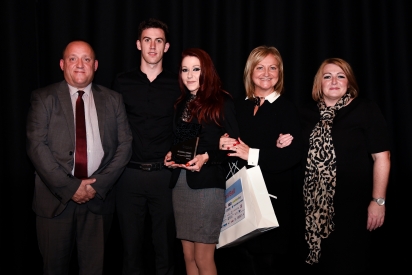 Source apprentice, April Bell from Monica F Hewitt, has beaten off competition from entrants across the region to win the Yorkshire and the Humber final of the National Apprenticeship Awards 2015.

April, 21, who works as an apprentice at Monica F Hewitt fought off stiff competition in the region to be judging in the hope of becoming a national finalist.

Of 12,000 applicants put forward for the Apprenticeship awards, April was one of just three finalists selected for the Advanced category at the celebratory event at The Northern Ballet Phoenix Dance Theatre in Leeds where she was presented with her award.

The judges were blown away by April, describing her as outstanding and noted that she was heads above the competition.

April first began her apprenticeship journey six years ago studying towards a Level 2 qualification in Floristry, since then with support from her employer Monica F Hewitt and The Source Skills Academy, she has completed a Level 3 in Floristry, Retail Skills Management Level 3 and is currently working towards a Business and Administration Level 3.

Commenting on her win, April said,

“I couldn’t believe that I had won! All of the entrants were amazing so it’s a real honour to have been chosen. If I make the shortlist as a national finalist I will be thrilled but I am so proud of my achievements so far, anything else would be a cherry on top!”

The Awards, now in their twelfth year, are run by the National Apprenticeship Service and recognise excellence in two areas: businesses that grow their own talent with apprentices and apprentices who have made a significant contribution to their workplaces.

The Source are so proud to have been a part of this and can't wait to see what April Bell achieves next. She is an incredible advocate for apprenticeship success. 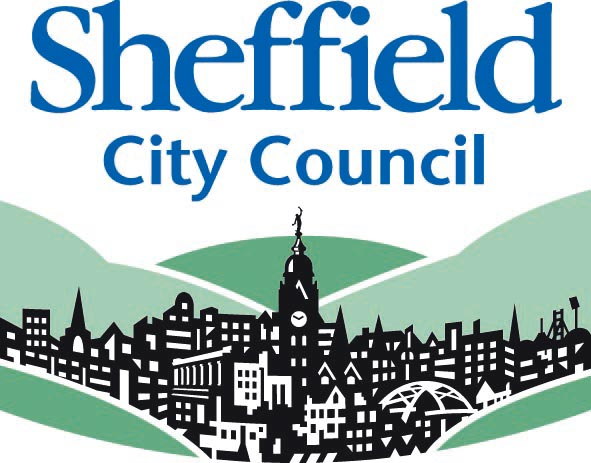