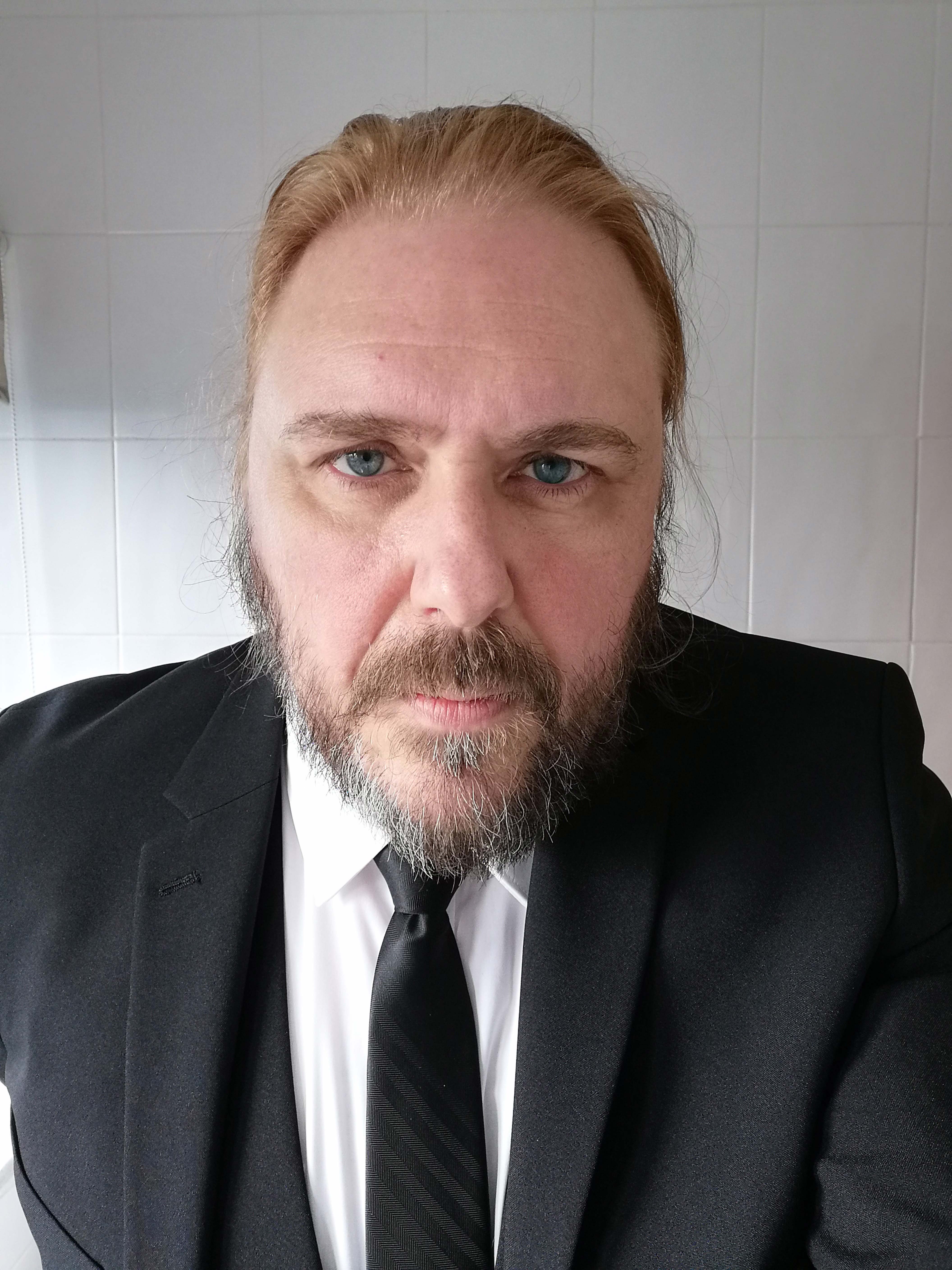 After graduation from my first degree (BSc Hons in Managerial and Administrative Studies) I followed a career in business, firstly with a family bicycle business where I developed a whole new business lie from a standing start to £1 million turnover in two years. After that, I worked for a bakery machinery and repair company looking after 3 of the biggest supermarkets in the UK – when the business became part of a plc turnover was £14 million per annum. The next step was to one of Europe’s largest nursery goods businesses where, as Group Sales Manager, I led a team of 40 and was responsible for an annual turnover of £60 million.

Having been involved in sports coaching and having had a number of colleagues plant a seed about teaching, my next move was into teaching which I have done for the last 15 years or so (whilst also running my own Limited Company providing training and support to one of the Big 6 UK energy providers and also an online rock music website/photography service).

Having been involved in elite sport as team man ager for the North West Women’s Rugby squad and also the England Mixed 30s Touch Rugby team, I enjoy  watching both codes of rugby and am hoping to be a part of the volunteer squad for the 2021 Rugby League World Cup.

I am an award winning music photographer – with work appearing on album covers and press coverage for a number of bands.